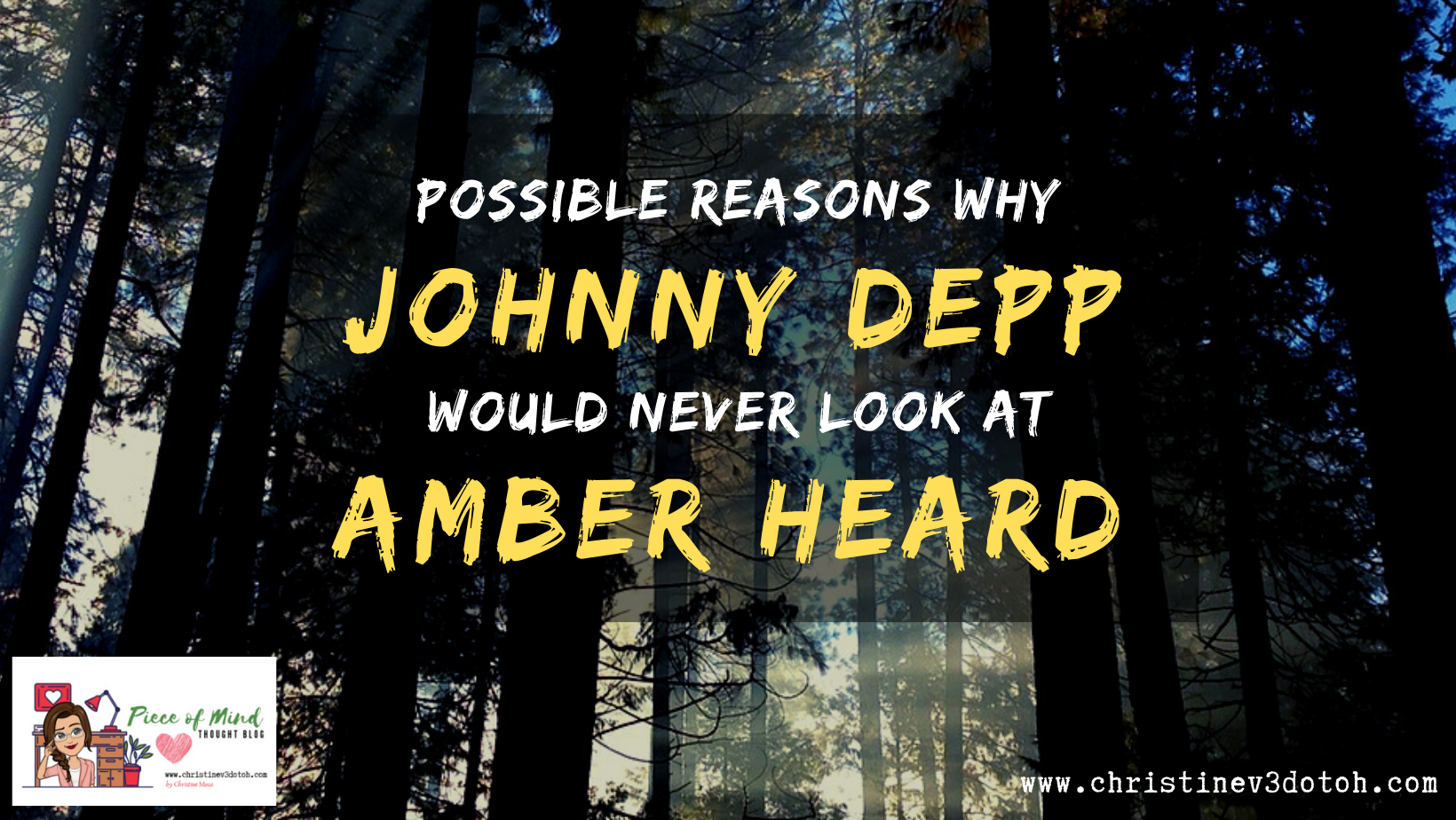 In this article, I’m sharing my opinion on possible reasons why Johnny Depp would never look at Amber Heard during the course of the Defamation trial.

Again, not a point of view of an expert here but of someone who had experienced dealing with Narcissistic people.

The Biggest Elephant in the Room

Camille Vasquez did a great job in opening the Cross Examination of Amber Heard by addressing the biggest Elephant in the room since the trial has started:

Why won’t Johnny look at Amber?

It is highly likely that Johnny Depp has learned so much about Narcissisitic Personality Disorder ever since he’s moved out from that toxic relationship with his ex-wife.

I can say this because of the way Johnny behaves inside the courtroom.

One very noticeable thing was that he’s always looking down almost the whole time that Amber was on the witness stand.

I never mistook such action as him acting guilty, even if Amber used that to her advantage by saying that she couldn’t be guilty because she could still look at Johnny in the eye.

But what Amber failed to realize, based on my observation, Johnny could be doing what we call the “Grey Rock” method.

Grey Rock method is defined as the act of communicating in an uninteresting way when interacting with abusive or manipulative people.

This is when someone acts similar to a rock — unresponsive to anything.

It’s an effective technique in avoiding interactions with abusive people.

Narcissists hate it when their target is Grey Rocking simply because the lack of attention infuriates them.

Johnny Now Seems To Be Educated About Narcissistic Personality Disorder

So Johnny, as someone who is now educated about NPD, is equipped enough to know how to handle the behavior of his ex-wife.

Johnny could be doing that on purpose because he knew very well that Amber would crave for drama.

Amber as a Narcissist would use it to gain Narcissistic Supply from Johnny.

The best Narcissistic Supply which Johnny could give to Amber is his ATTENTION.

Bad news for Amber though, Johnny is aware that any reaction that he would make towards her, whether positive or negative, would be a supply.

And he’s obviously not giving Amber any chance of getting so.

This behavior of Johnny only shows that he’s reached the point of realization and that he’s completely out of Amber’s control.

And all he could see in Amber is a joke which had a despicable punchline.

Any Narcissistic Abuse survivor would know how it feels to reach this point.

It is when you have finally awaken from the dream that turned into a nightmare.

I bet that Johnny now sees every bit of detail that he was too blind to see back when he was still in-love with Amber.

It’s actually the stage when you feel humiliated because you realized how stupid you were to get fooled by a Narcissist.

Perhaps the best analogy that I could use in order to explain why Johnny won’t look at Amber after everything that happened between the two of them is in a form of a question.

“Would you still have any interest in looking for a trash that you have already disposed?”

Above all which Johnny had shown and said so far, there’s this statement caught in an audio recording which made me believe that he’s finally had an awakening:

“I loved you for so many fucking years but you know what? YOU DIDN’T EXIST. You don’t exist. You’re not there. YOU ARE A FUCKING MADE UP THING IN MY HEAD.”

Like what I said in my previous articles, you would start finding the strength to go against a Narcissist once you have accepted the fact that the person you once loved never existed.

Everything was just made up so they could get into your world. 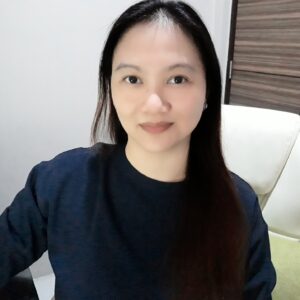 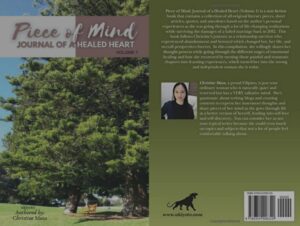 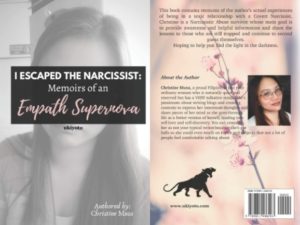